A Day at the Hammerhead Show.

Had a visit to the Hammerhead show today at Newark. There were some strange characters around ( including the Ewok!) 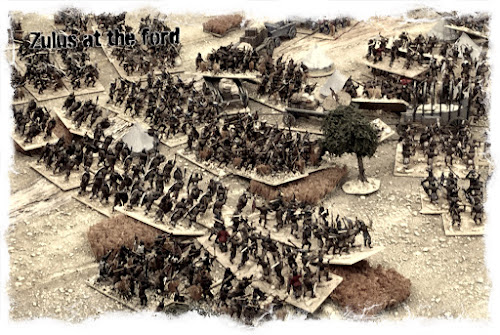 There were many games to see in the larger venue compared to last year. Having been to the Derby show at the Donnington venue, I felt that this one was brighter and a little more peaceful. 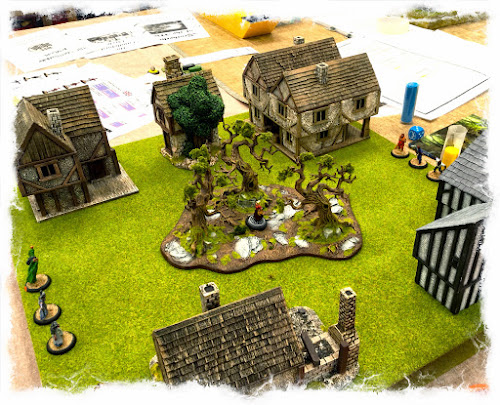 Instead of photo blitzing this blog, I have only included photos of games which caught my eye, either for the miniatures, the scenery or the topic. 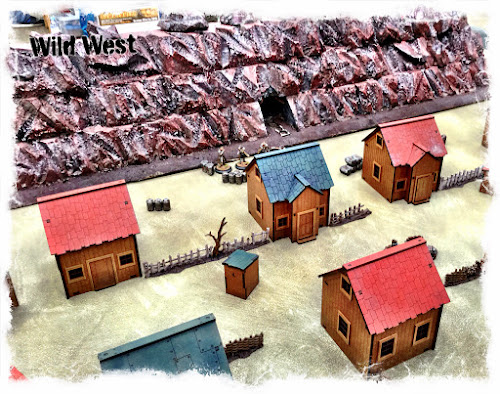 Spending was kept to a a low with a purchase of some dice and dice frames for my own Fantasy rules, a laser turret and barriers off the 'bring and buy', and some zombie survivors for my long, ongoing zombie project; yet another set of home-made rules to develop... 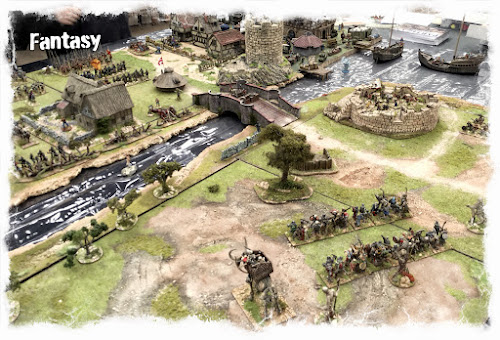 It was nice to see a broad range of games being run by both young and old, with a steady number of participants at each game. 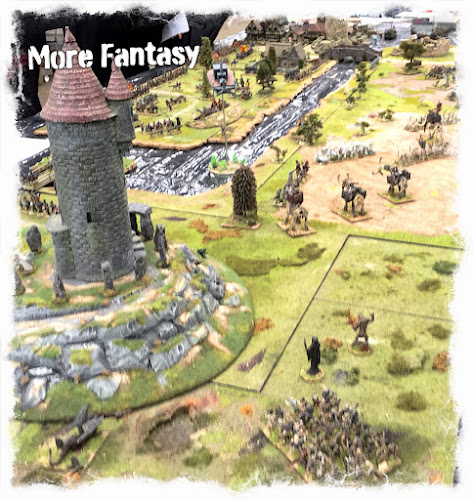 The number of traders were increased upon from last year, with one stand particularly catching my, Will and Daz's eye; more on that later. 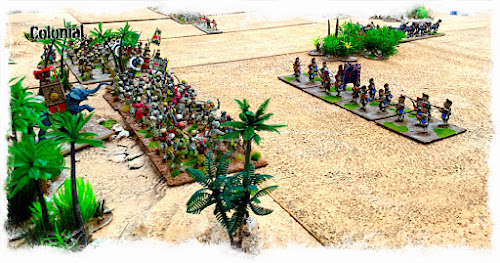 As ever when attending shows, it was nice to bump into some old friends for a quick catch-up. 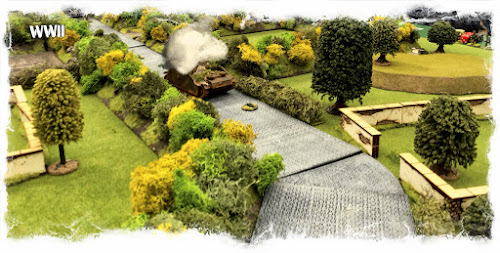 There was a good range of periods on display, providing a fine selection for the punters; in particular, a good balance between historical and fantasy / sci-Fi. 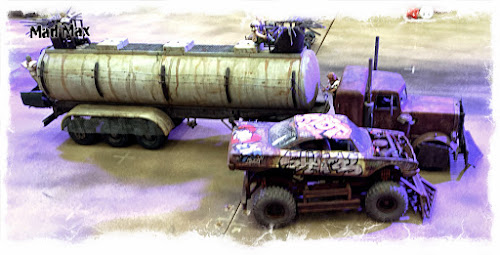 It was nice to see one participation game again on the 'circuit' as it were. I love the grandeur and scale of the Mad Max game. It is very evocative of the film with a good attention to detail, even down to the game master's costumes. 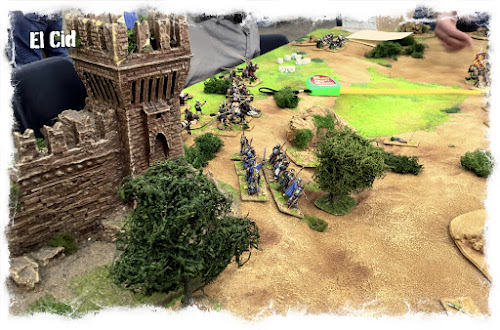 I mentioned a trader earlier...Otherworld miniatures. These figures are stunning. The creative poses of these dungeon dwellers are equally matched with an eye for detail. They are anatomically interesting and at times, quite delicate. Also the range and breadth of the creatures and species available would allow a fantastic dungeon crawl with new and unmet opponents lurking around every crumbling corner. I resisted a purchase, for the moment, however Daz spotted a 'wizard and cart' to paint. I look forward to featuring Daz's artistry in this blog (hint, hint).

This posting will finish with some pictures of some of the sculpts available...I look forward to next year's show show with the continued improvements seen today. 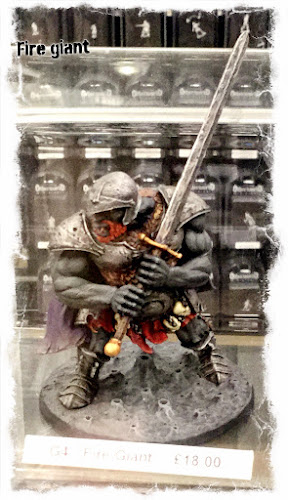 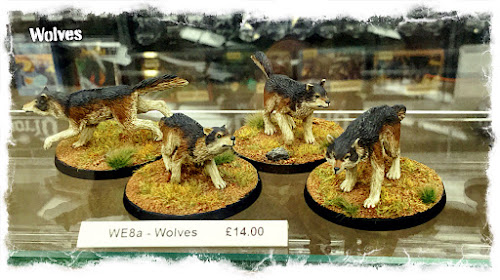 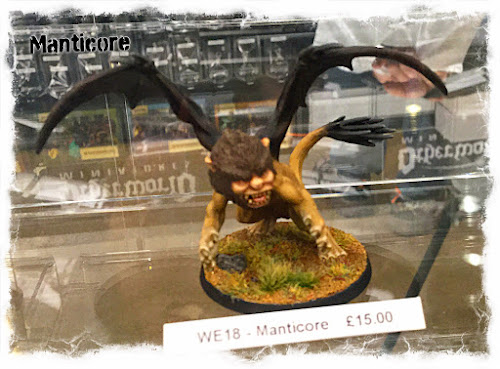 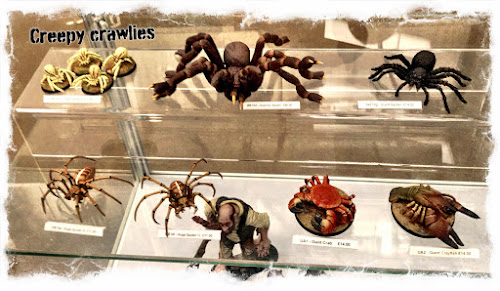 Posted with Blogsy
Posted by Unknown at 08:31

Email ThisBlogThis!Share to TwitterShare to FacebookShare to Pinterest
Labels: show